that can truly express how much I love my husband!

Today, as I looked out the window while hanging up clothes, I noticed my husband doing ‘manly‘ things. He was putting a tire on his truck. As I watched, my heart swelled with such love for him. He is one of the greatest men I have ever had the pleasure of knowing. He is loving, kind, generous (most days), and he loves me. I have never, ever questioned that. 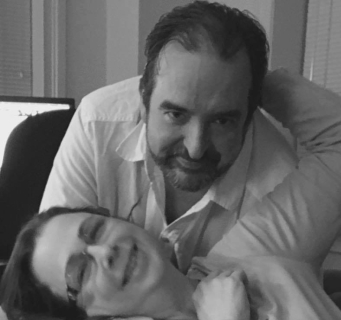 You see, my husband and I are getting ready to celebrate our 20th wedding anniversary, on May 2. However, On January 4, we celebrated 25 years of being together (Dec 25, 2017 was 25 years since our first kiss). Considering I am eight years older than him, have been married a few times, where as I am his first wife…I believe that we have definitely been blessed. 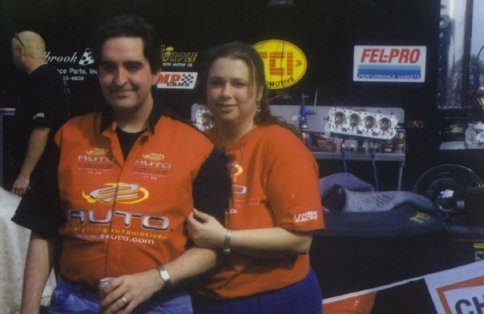 Of course we bicker now and again, that is only natural and we both kind of like it; but we have only had four or five real fights’ in our twenty-five years together. Think about that for a moment four or five! There are many people who have been together for one year who cannot say that. We spent the first eight months of our relationship, together for practically twenty-four hours a day. Problems that normally cause couples to split only seemed to make us that much stronger. That doesn’t mean we don’t get mad sometimes, we just have learned how to discuss things and work it out instead of fighting about it.

When I say he is my best friend, I mean it. I take comfort in the sound of his voice, and the little things he does for me. He even made me breakfast and coffee this morning, how cool is that? He is the first person I think of when I have news to tell, he is the person whose advice I trust above all others, and he is the person I turn to when I need comfort. 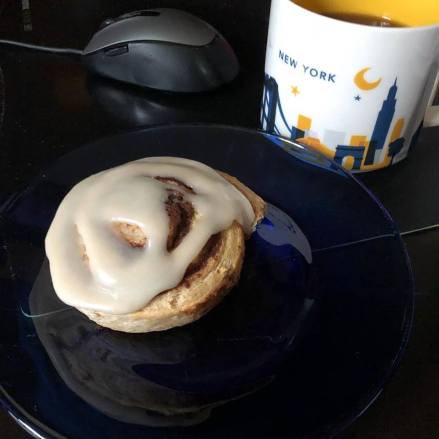 Yeah, we drive each other crazy on occasion, but nothing fight worthy. Just what happens when two humans cohabitate in the same vicinity for more than a day or so at a time. If we need some quiet or distance, one of us just watches television in the other room or goes and reads somewhere. Most days, he makes me feel like the most cherished person there is. He treats me like a queen, and I know he has my back.

If I were to measure the bad times (fights, hurt feelings, etc.) against the good times, it would be like taking one grain of sand and comparing it to the entire beach. Those moments are so few and far between that they do not even seem to count. I just feel that we are close enough to perfect for me.